Does neem oil work for garden snails and slugs?
An effective but natural snail killer would be nice, wouldn't it?

Neem repels all kinds of biting, chewing and sucking garden pests, so wouldn't it work for organic snail control, too?

After all the snails in the garden also chew and munch on green leaves, right? 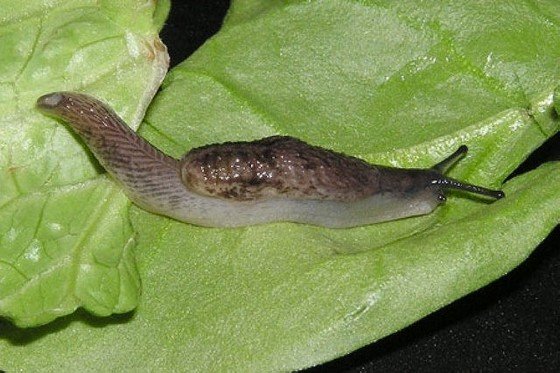 Well, snails are a strange one. Neem oil certainly does not repel them as it repels other garden pests that feed on plants.

There has been one research study on land snails, and it wasn't your typical garden snail, it was an edible snail. That snail was unaffected by neem oil but was killed when ingesting enough neem leaf or neem bark extract:

That means spraying neem oil would do nothing to control snails in the garden, but theoretically it should be possible to make an organic snail killer with neem leaf and/or bark extract. As far as I know nobody has done this yet.

Aquatic snails on the other hand are very susceptible to any form of neem, like many aquatic organisms. Neem should not be sprayed in large amounts around still bodies of water.

But garden slugs or snails... Science does not have an answer here and no natural snail control with neem is available yet, so I can only report from my own garden:

In my experience neem oil does not make any difference whatsoever to the little slimy bastards. But don't despair, there is hope. Even without neem oil, snails and slugs can be dealt with naturally.

My preferred method of organic snail control is to use traps:

The good old beer slug trap is hard to beat. Pour some stale beer into a little bowl. (It doesn't have to be stale, but why waste fresh beer?)

It's the best garden snail killer I know of.